February is a gonner..

As I type, it is snowing, only a bit, and mixed with some sleet, so I am not rushing to go out there and play, even Ellie isn’t overly keen, fire is lit and she has a nice bone to chew on so we will leave going out for now.

We have had some “ok” weather, family came and joined us for school half term holidays.  I did my best to show them the best side of the Lake District. Waterproofs, hats and scarves were required, but we got out there. 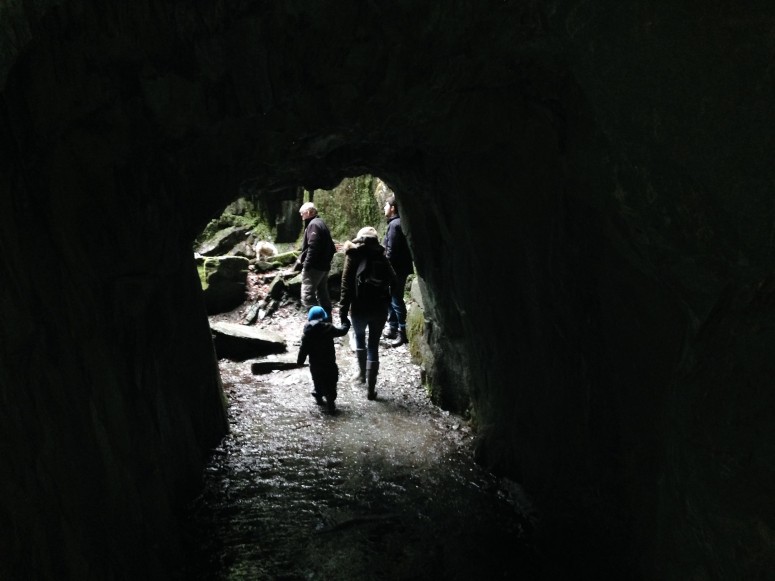 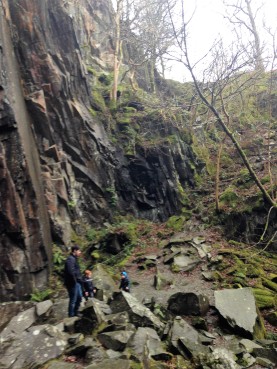 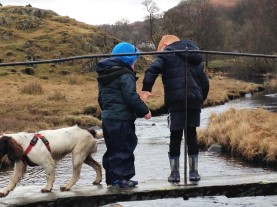 We hit the Cathedral in the Langdales; 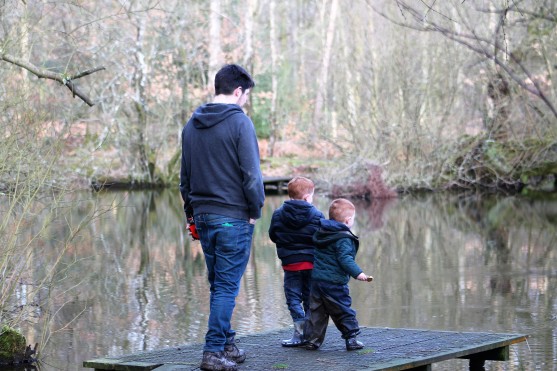 as well as Fell Foot on Windermere, Safari Zoo, walks, chocolate shop, pub…………. as well as Westmorland General Hospital, but thankfully,  with some drugs, all was well and Leo’s nasty cough was controlled!

BUT almost the minute the guests headed down south, the heavens opened and stayed open for a week!  Rivers were at their breaking point, and we were all soaked.  Thanks goodness for fires. 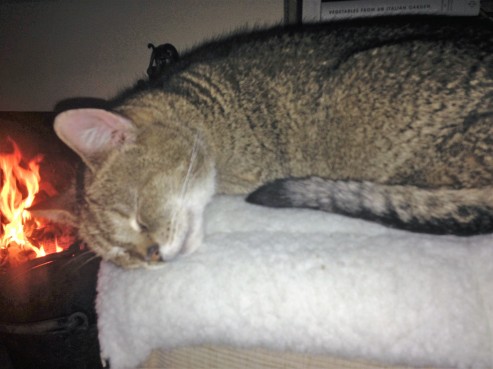 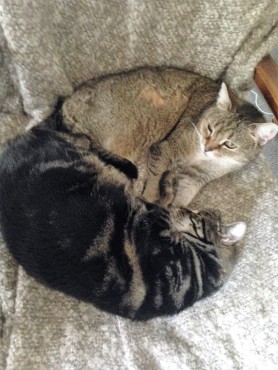 cats having a nap

And then, to see the month out a bit of mist and snow. 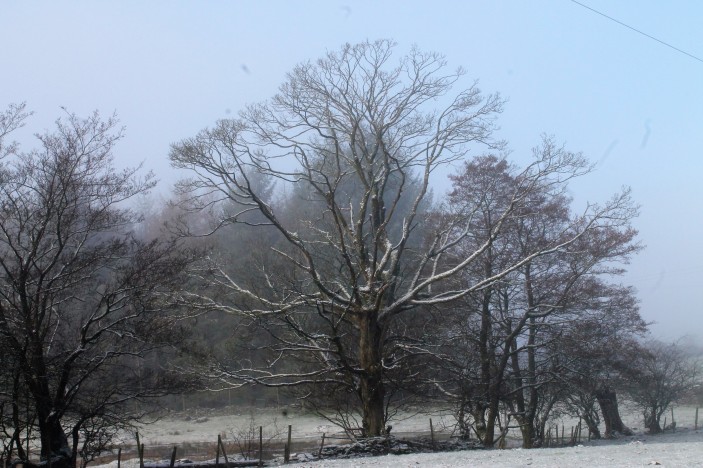 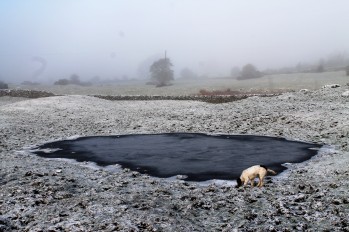 Snow and a Puddle in February

The Chickens are a bit fed up, there is the Avian Flu here in the UK, there have been outbreaks in neighbouring counties. H5N8 means my bird have to be kept confined, I don’t have a shed big enough so they are penned into an enclosure and their food and water covered.  Because of this the ground is muddy and they are not very happy birds, they are used to being able to scrub around in the dirt and grass all over the fields, wandering off as they see fit, now confined and food is more limited.  As the wild bird migration ends for the season, hopefully the restrictions will be lifted soon. 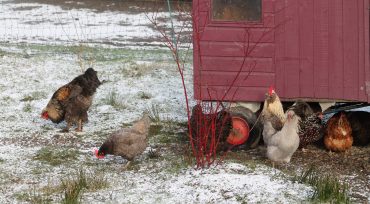 Through all of this, the plants in the garden as starting to come through, there are lots of snowdrops now, Daphne is still in flower and  Vinca,and the daffodils will be in flower any minute.  All signs of good things to come. 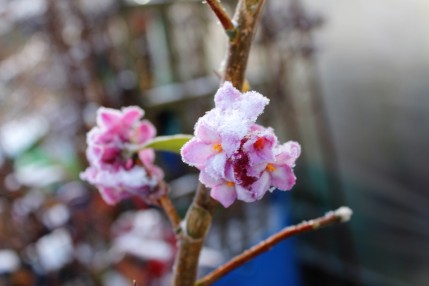 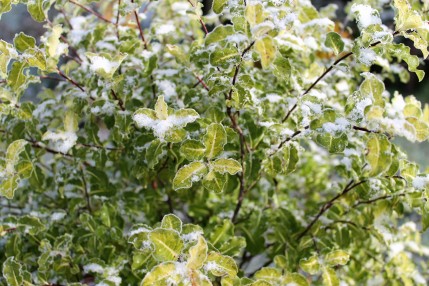 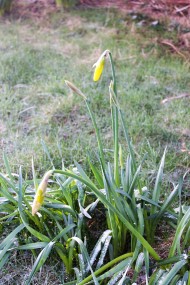